During menstruation, women are particularly exposed to infections. Menstrual blood constitutes a perfect growth medium bacteria and viruses. Therefore, it is important to use high-quality sanitary pads – ensuring comfort and safety during this special time.

In the course of her life, an average woman may use up to 15,000 sanitary napkins. The research of the World Health Organization (WHO) has shown that 80% of women worldwide suffer from various kinds of gynaecological problems, and as much as 63% of them are caused by using inappropriate pads. AiRiZ Sanitary Napkins are the answer to the needs of women during menstruation.

Through AiRiZ Sanitary Napkins TIENS has introduced an innovative solution for women intimate hygiene, ensuring long-lasting freshness and complete protection. A patented Double Patch containing active oxygen and anions at the highest concentration have been used in their development. This technology supports the female body’s natural ability to cleanse itself, and inhibits the growth of harmful bacteria. At the same time, AiRiZ Sanitary Napkins do not contain chemicals or drugs, hence they do not cause irritation. Thanks to these unique benefits and safety of use, the product may be applied every day to ensure proper personal hygiene. The napkins are also strongly recommended for individuals struggling with urinary tract diseases or incontinence.

Negatively charged ions (anions) are the particles present in the air. They have the ability to neutralise bacteria, fungi and harmful substances. Nowadays, the proportions of positive and negative ions are disturbed – especially in urban areas.  This situation adversely affects human mood and wellbeing.

The anions in the napkins are released under the influence of moisture. This increases the production of oxygen in epidermis in contact with the napkin surface. This way, the bacteria and unpleasant odours are effectively eliminated. The patented AiRiZ ion patch emits up to 6,100 negative ions/cm3. This is the highest concentration of anions in sanitary napkins on the market. Studies have shown that if anion concentration in the surrounding environment which is greater than 5,000/cm3, the human body exhibits an increased ability to combat inflammation and bacteria. It also better regulates blood pressure.

Active oxygen is also used in the patented Double Patch.  Its presence in the sanitary napkin significantly increases its permeability to air and the level of oxygen exchange. Thus the growth of bacteria is inhibited.

For maximum protection, AiRiZ Sanitary Napkins have eight layers. The first one, having contact with the skin, is a thin layer of silk and soft cotton ensuring rapid absorption of fluid. Thanks to this, TIENS sanitary napkins absorb fluids three times faster than other pads on the market. The second layer contains active oxygen and negative ions. The third layer is super-absorbent and retains moisture, preventing side leaks. The remaining layers are as follows: 4 – an air-permeable layer, 5 – a layer consisting of macromolecules with high absorption and moisture retention properties, 6 – an air-permeable layer 7 – the moisture-impermeable, yet “breathable” layer, and 8 – a strip of glue applied to the entire length of the napkin, ensuring its stability on the underwear. The specific properties of the sanitary napkins containing oxygen and negative ions: – they allow the air flow, at the same time ensuring a feeling of dryness, – the highly absorbent top layer ensures a natural feeling of dryness and does not cause irritation, – the very absorbent patch retains fluid and prevents leaks, – the use of a patch containing oxygen and negative ions inhibits the growth of bacteria, has anti-inflammatory properties and prevents unpleasant odours. 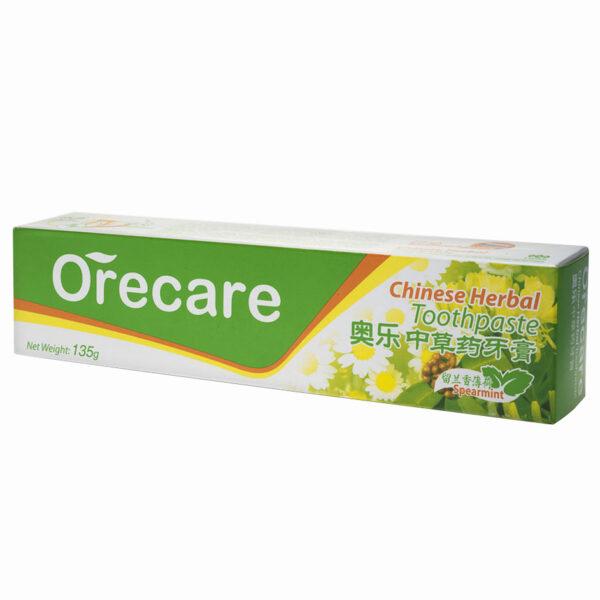