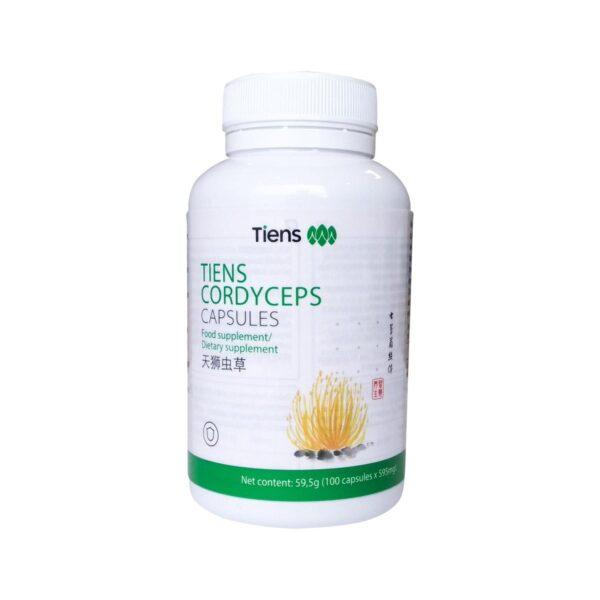 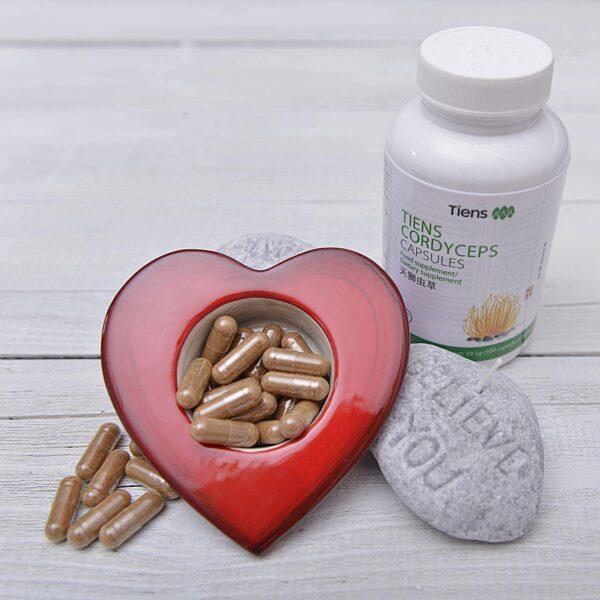 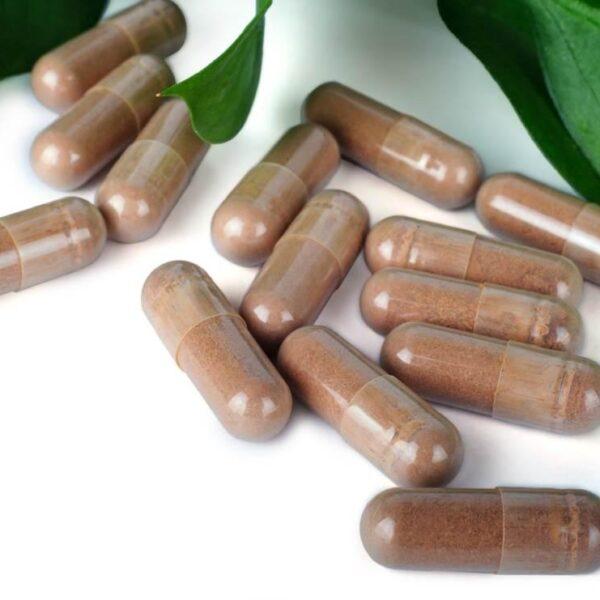 Food supplement for adults that enriches the normal diet with mycelium cordycepsu.

Cordyceps sinesnsis, or rather Ophiocordyceps sinensis – as this is the scientific name of the species since 2007, also known as caterpillar fungus or simply cordyceps, is a unique species of a fungus that naturally grows on insects, particularly on larvae of ghost moths. During the warm months is grows like any fungus, however in the winter the larvae of certain moth species become its host. To survive, the fungus kills and then mummifies the insect, and feeds on it. Cordyceps is naturally present in Tibet and Nepal at altitudes between three and five thousand metres above sea level. Cordyceps sinesnsis fruiting body is valued as an herbal remedy in traditional Chinese medicine.

Discovered about one and a half thousand years ago by Himalayan shepherds, it quickly found applications in Chinese herbal medicine. Due to its scarcity and properties cordyceps reached a very high price. In ancient China, only the imperial court and aristocracy could afford to use it. Nowadays, these fungi are grown in bioreactors. The annual production is counted in millions on tons, hence now everyone can benefit from its extraordinary qualities.

Cordyceps sinensis is a fungus that belongs to the family “Clavicipitaceae”. In modern practice cordcyceps mycelium is widely used in Traditional Chinese Medicine (TCM), as it possess numerous benefits is marketed also as a food supplement under considerations by the European Commission and American Food and Drug Administration.

TIENS produces this remarkable supplement using highly advanced biotechnology at the same time preserving the natural contents of the preparation.

Ingredients with nutritional and/or physiological effect:

Not recommended for children, pregnant and breast-feeding women, children under 12 years old and those who are allergic to the ingredients of the preparation. Do not use this product if you have allergy to mushrooms or mushroom products.

Cordyceps preparation may disrupt the action of some immunosuppressive drugs (medications reducing the activity of the immune system used e.g. in transplant rejection prevention), therefore remember to inform your doctor about its use.

Batch / Best before end: see expiration date and batch number on the bottom of the package.

Storage conditions: Keep in a dry and cool place. Keep out of reach of young children. 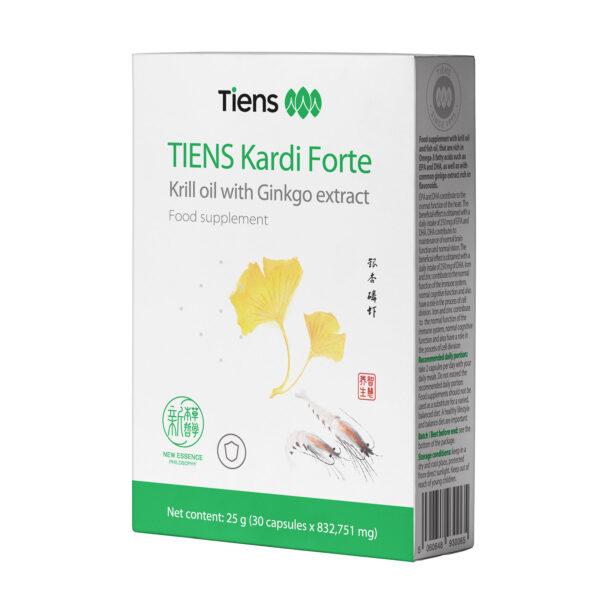 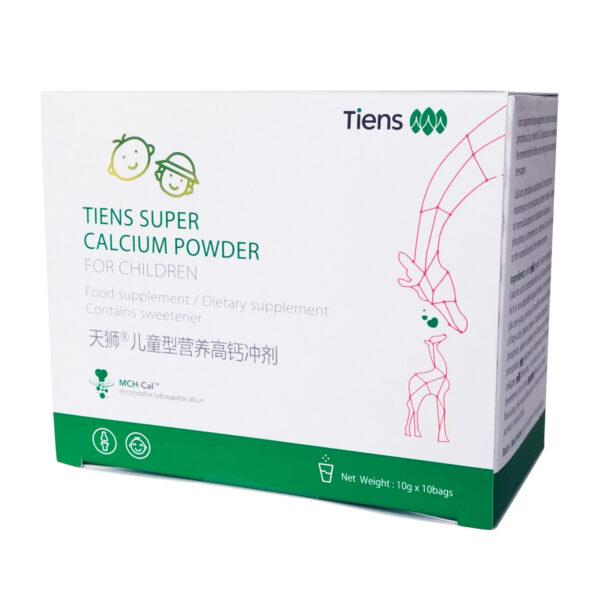 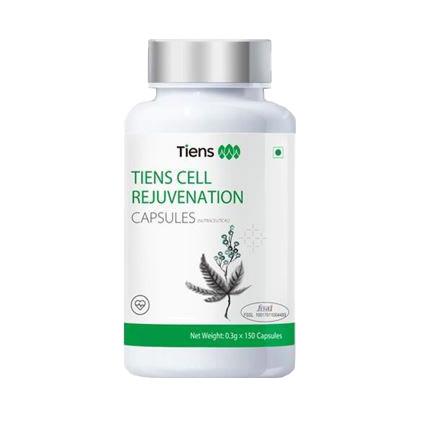